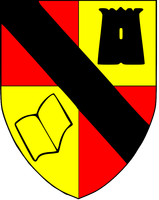 Our new house system, with houses named after planets, was launched across the school last year. Our focus for our children is on earning points to contribute to their houses, rather than for individual totals. There was a big increase in house points being earned by the children and the total for last year was double the previous year's total!

Saturn won the house trophy last year but this year it is Jupiter who have taken an early lead. 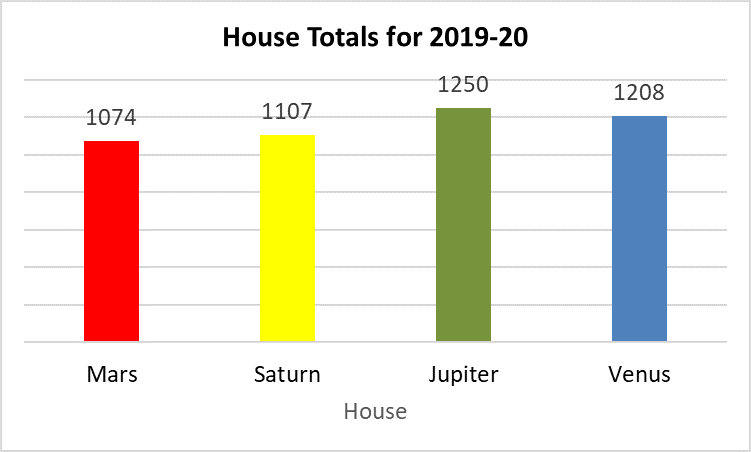 We are creating a Golden Book of Excellence to showcase our children’s excellent work. If teachers notice a particularly good piece of work, they may send the creator and their work to show Mr Hunt. If he thinks the work is good enough, a photograph of the creator with their work is placed in the golden book. This book is in reception for visitors to see.

We have received nominations for a wide variety of work and from all year groups. Well done to all these pupils for their excellent work!

Here are some recent nominees: 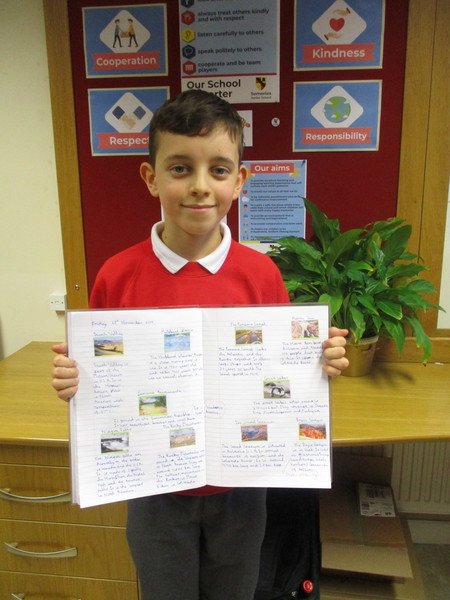 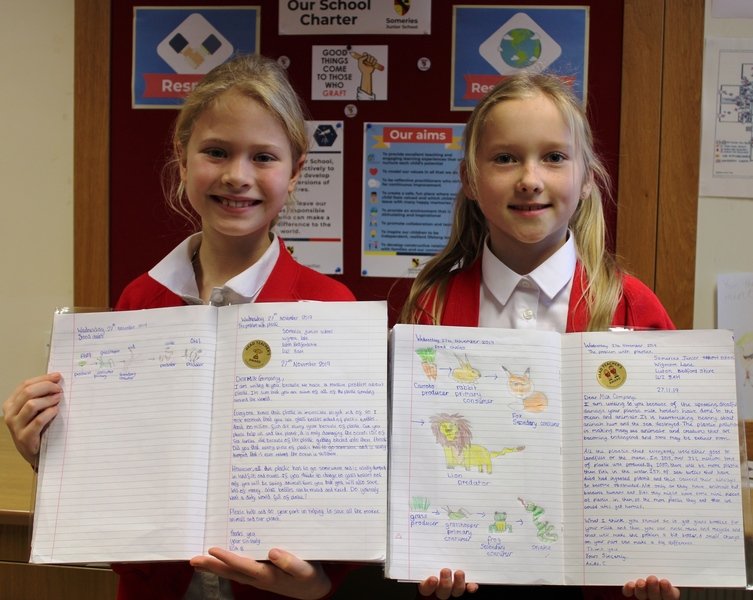 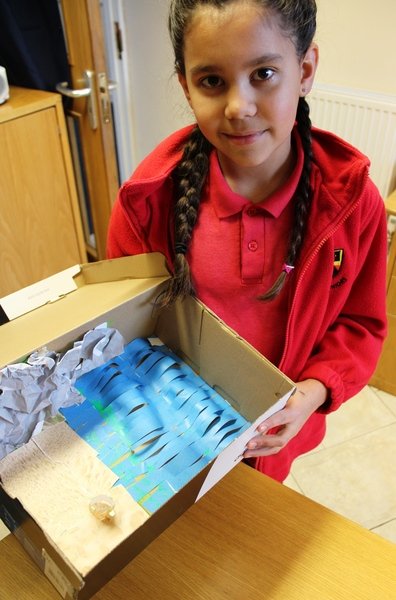 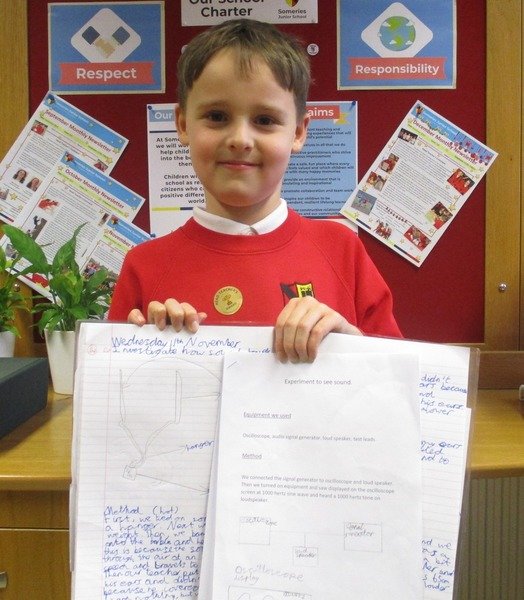 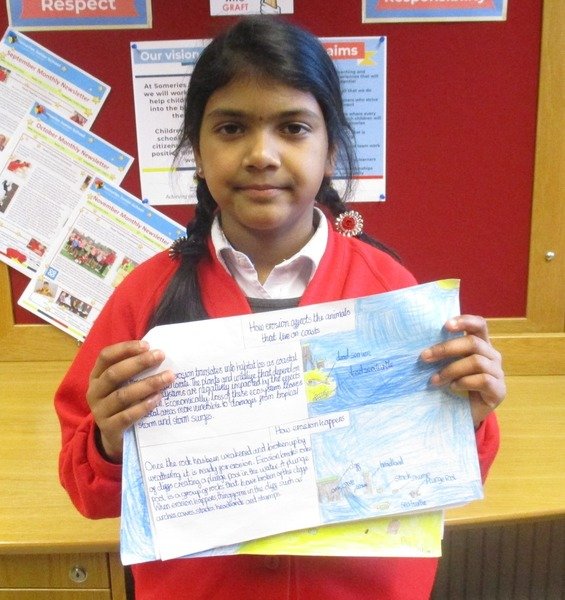 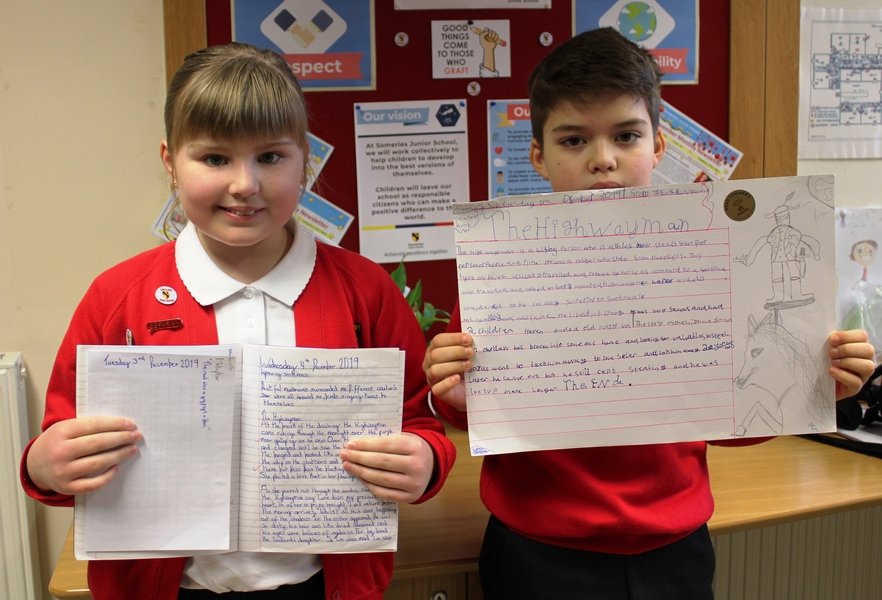 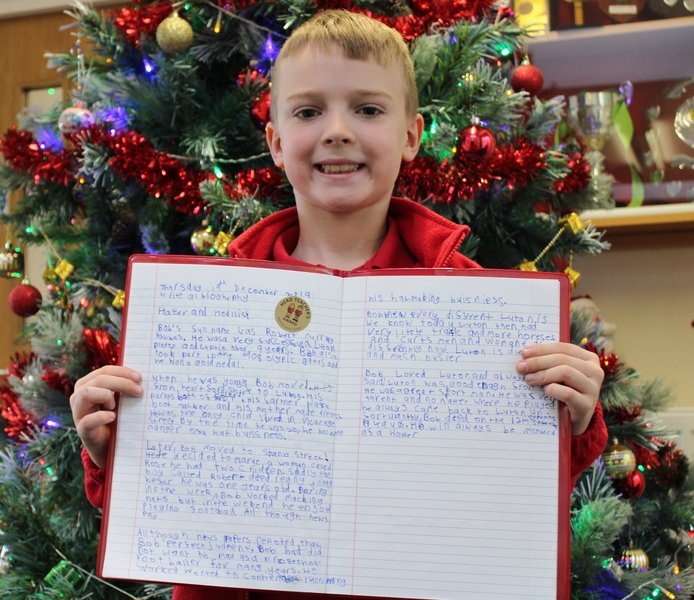 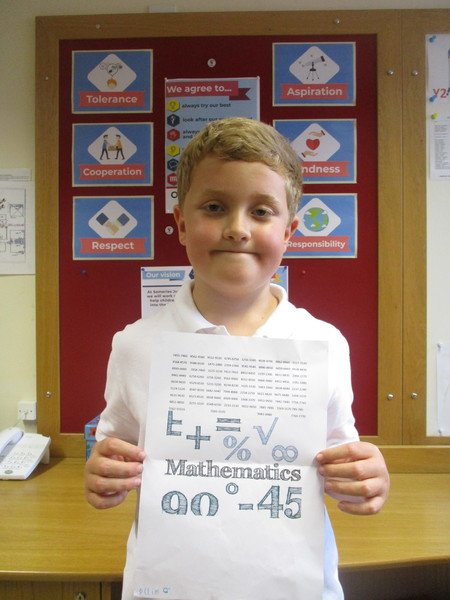 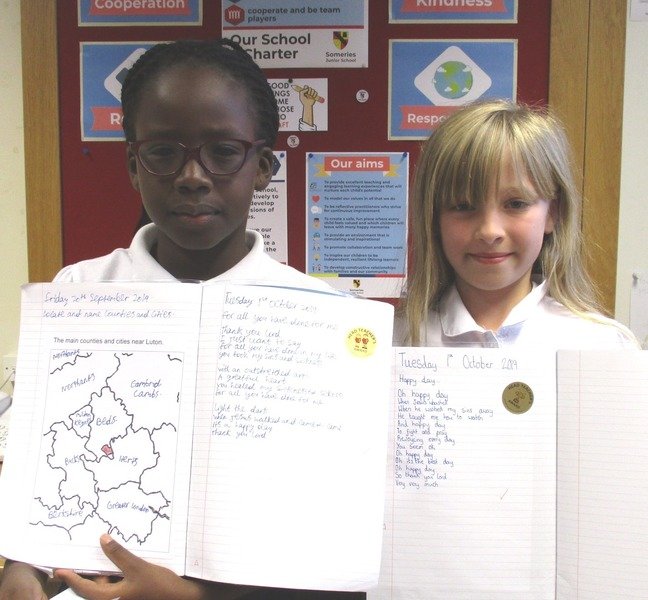 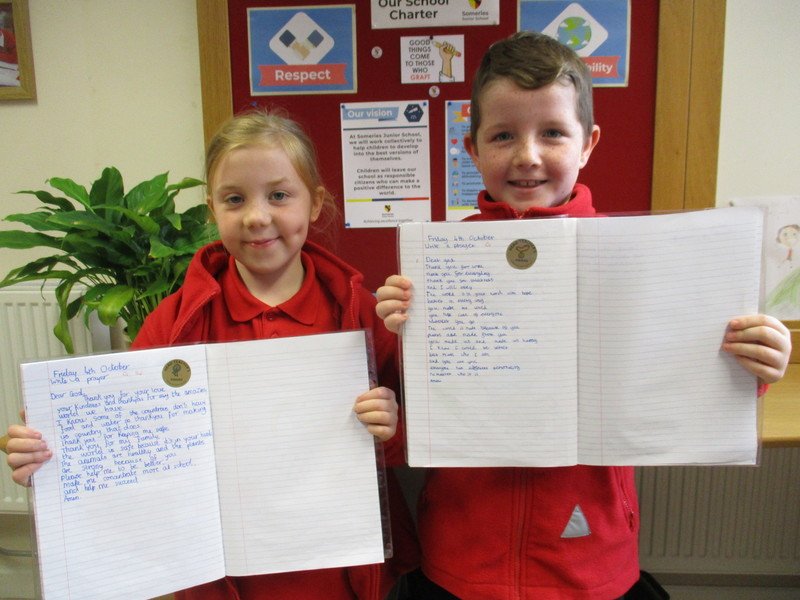 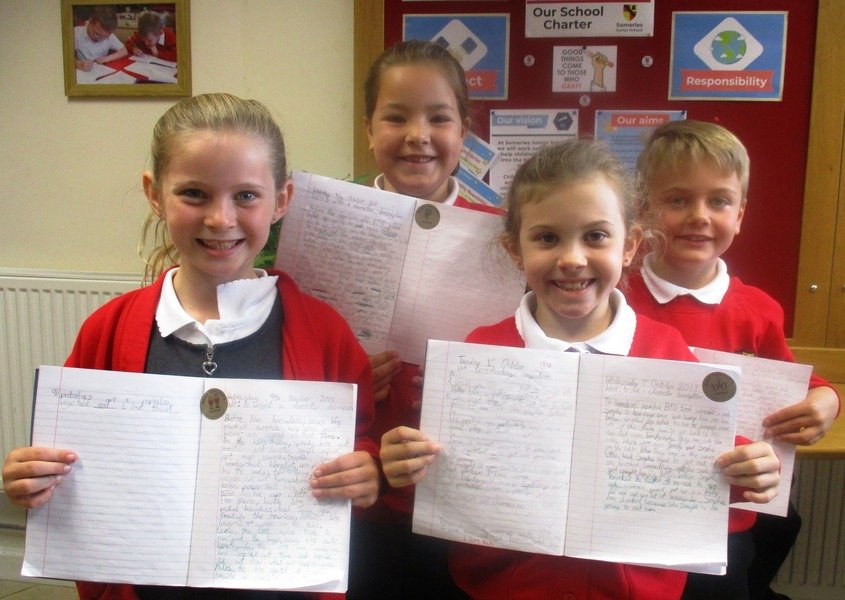 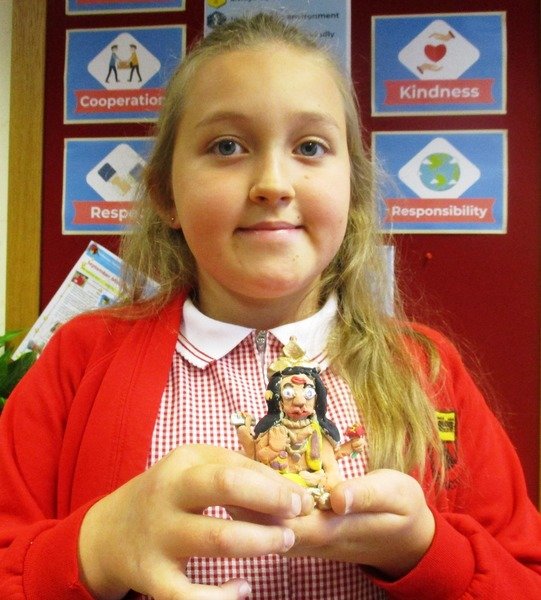 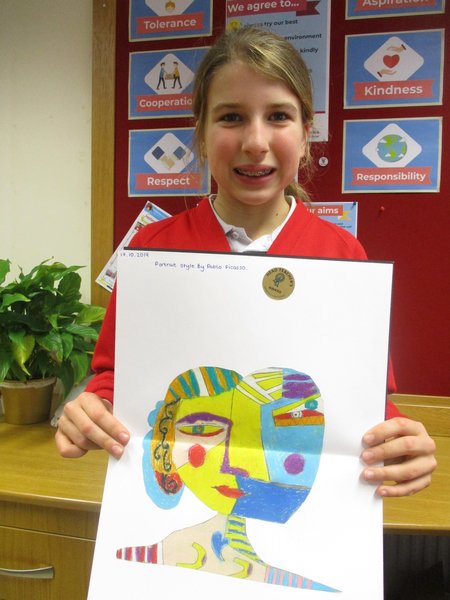 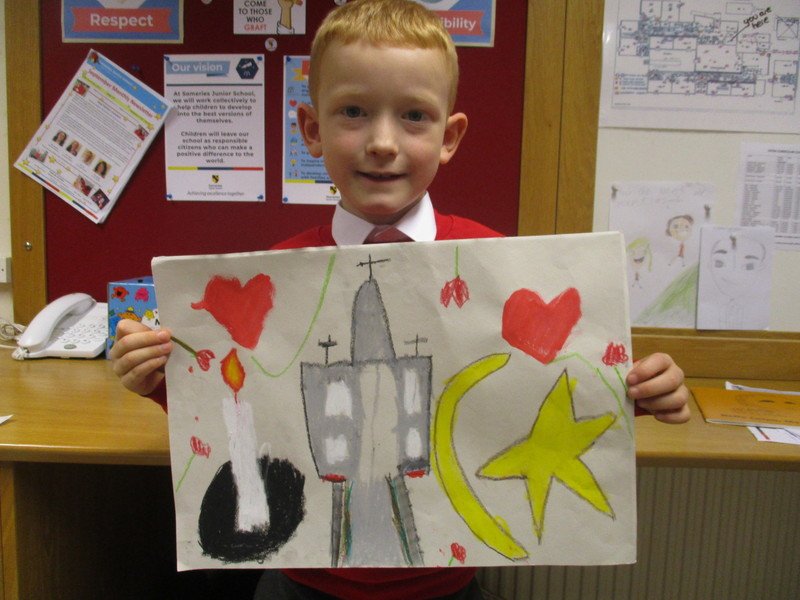 Every day, staff nominate children for a values role model award when they see them 'living our values'. The head teacher reads all the nomination slips and chooses some children each week to be awarded the status of 'Values Role Model'. Each Values Role Model receives a certificate and a badge.

Well done to the pupils the pupils who have been awarded values role models so far this year: 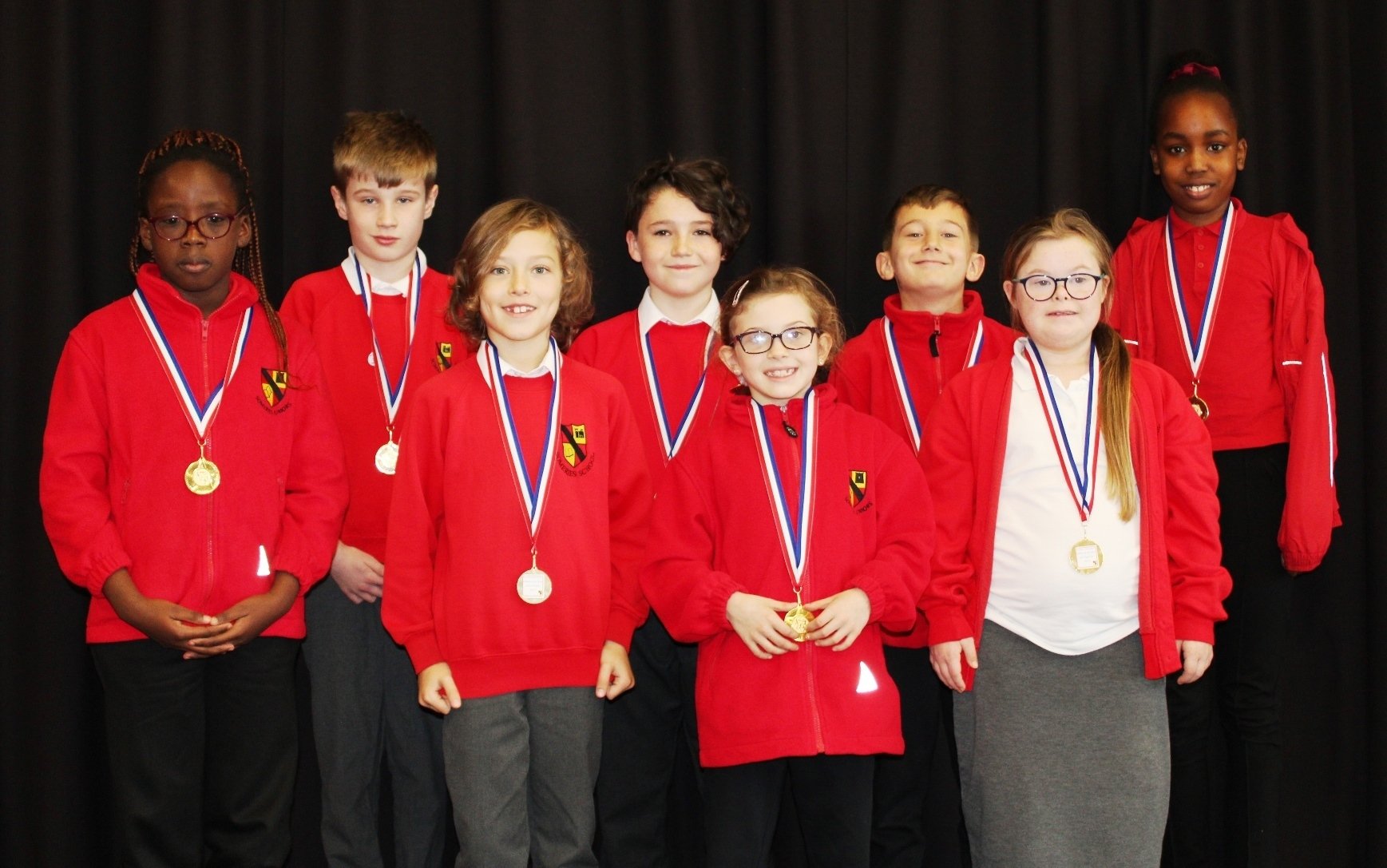